Last night was our final dining experience in San Francisco, and as it turns out we saved the best for last. On the drive up to SF we asked for recommendations via chowhound, and recommendations we received. For our French restaurant we ended up choosing La Folie and we were extremely satisfied.

Read the rest after the jump.

There is something magical about abandoned buildings. When I was growing up in the East Bay, my father would often take my brother and I to Point Bonita to explore the old bunkers and gun emplacements. I have very fond memories of climbing through the bars and exploring the spooky cement structures that used to hold artillery and ammunition. I hadn't been to Point Bonita in probably close to 20 years, but somehow I remembered exactly how to get there. 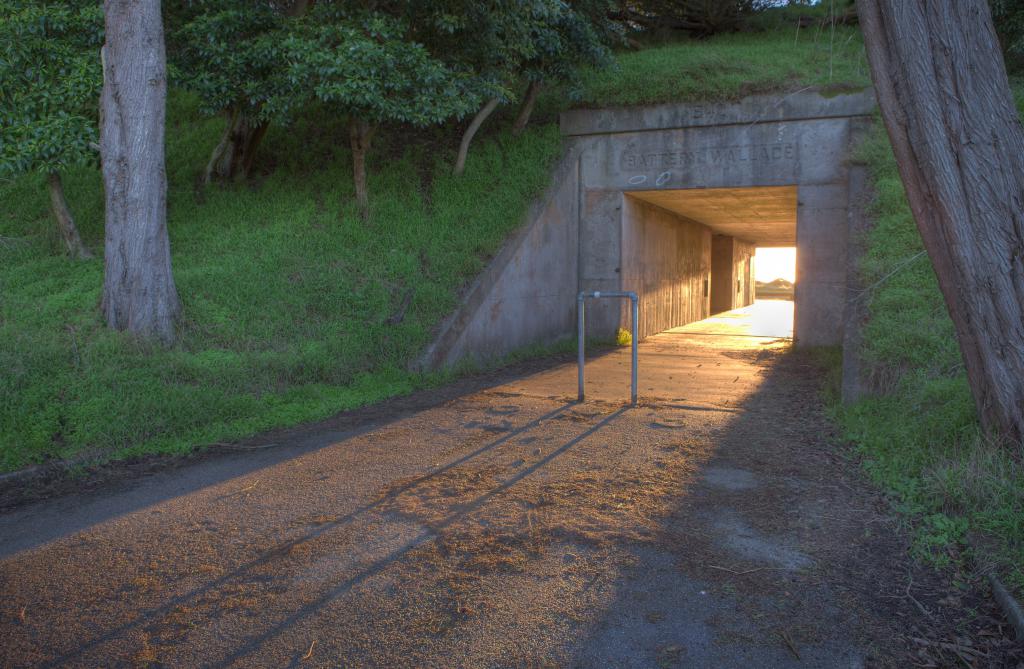 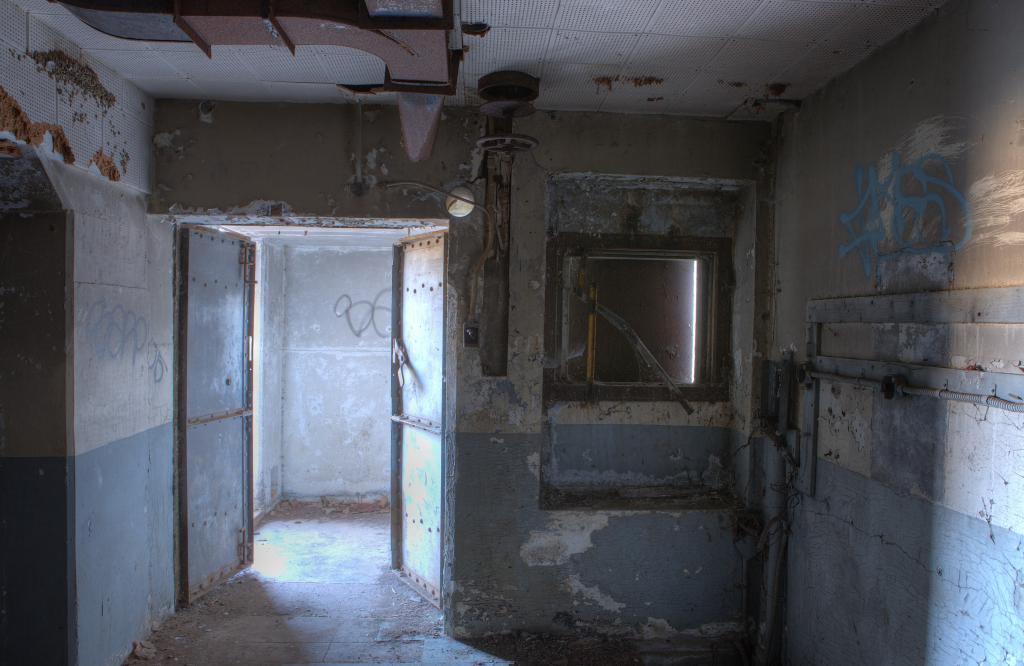 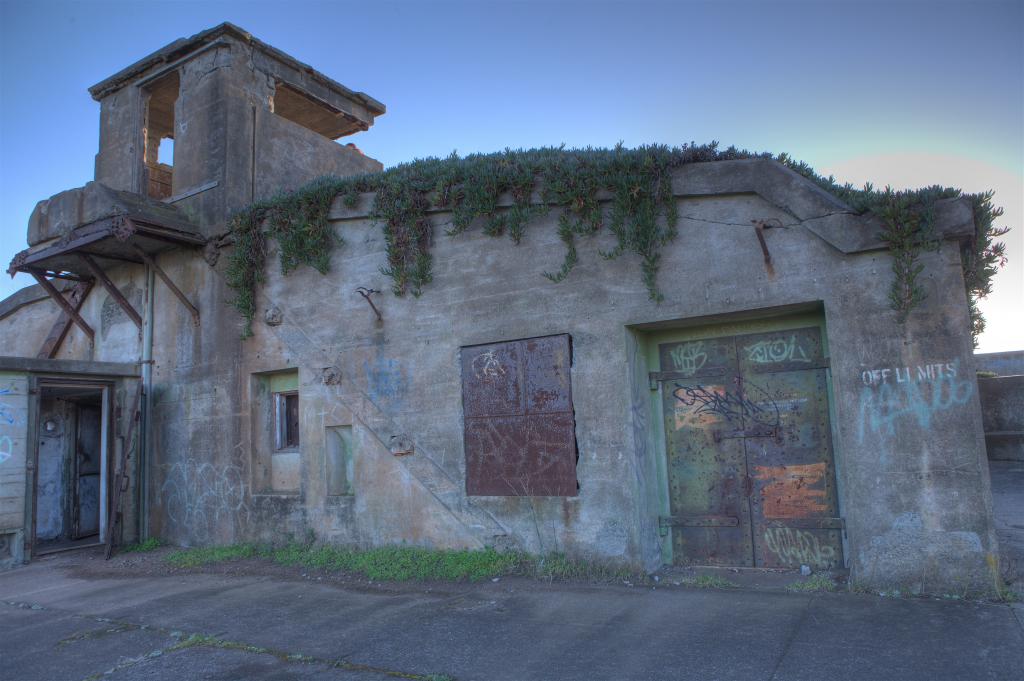 The remainder of the Point Bonita photo set can be found here.

I don't care too much for the tourist trapping Grant Avenue section of Chinatown, but I really dig the open air markets and hanging duck butchers a block over. 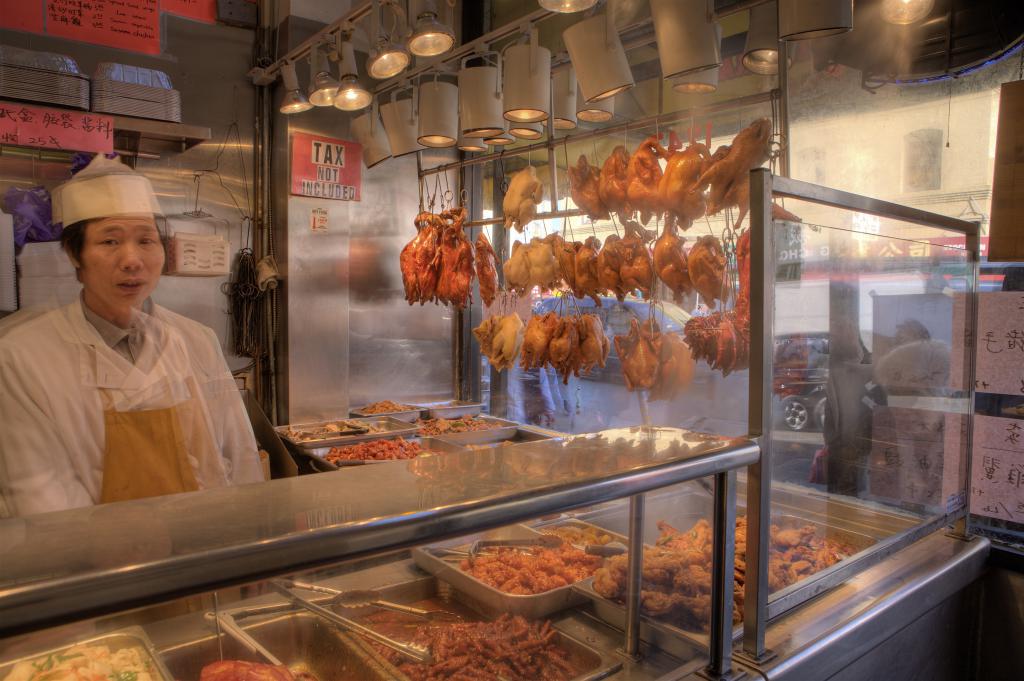 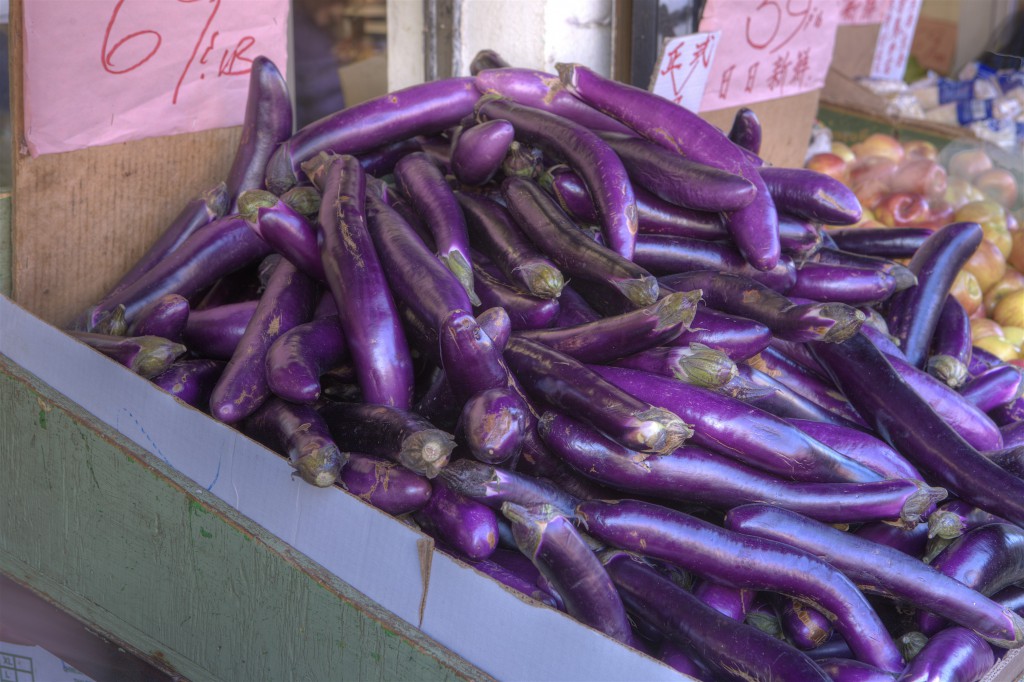 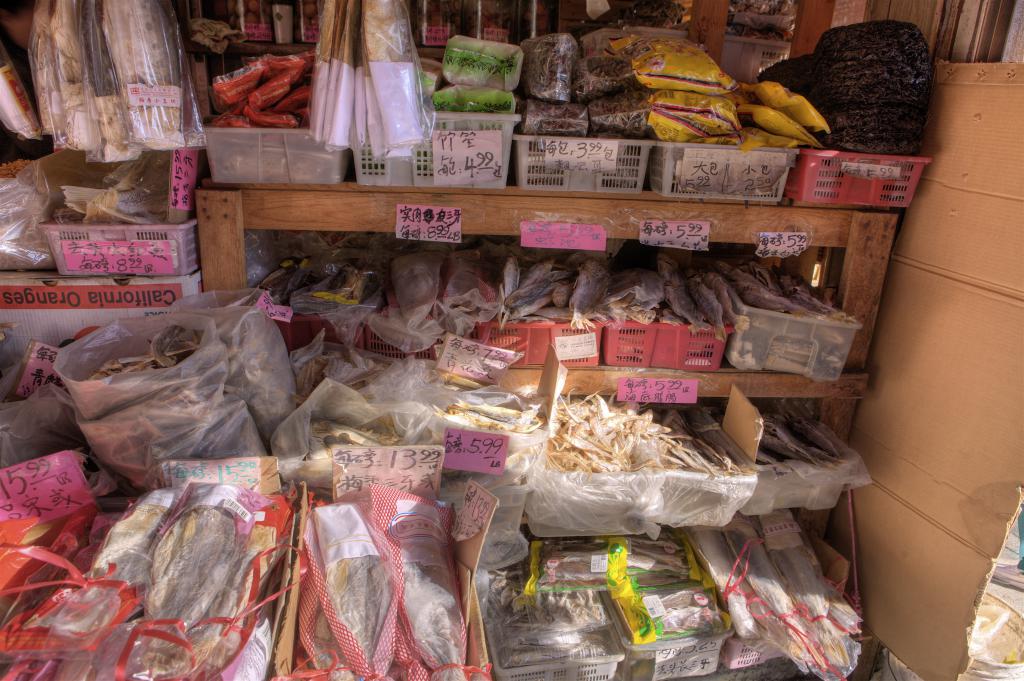 The full Chinatown set can be found here.

I was really hoping to get a tour of Fort Point, and I even read on the website that they were closed during the week for the Golden Gate Bridge retrofitting, but it didn't occur to me that they were actually doing the retrofit right now. Oh well, we still enjoyed watching surfers with death wishes riding waves that broke on crazy ugly rock outcroppings. 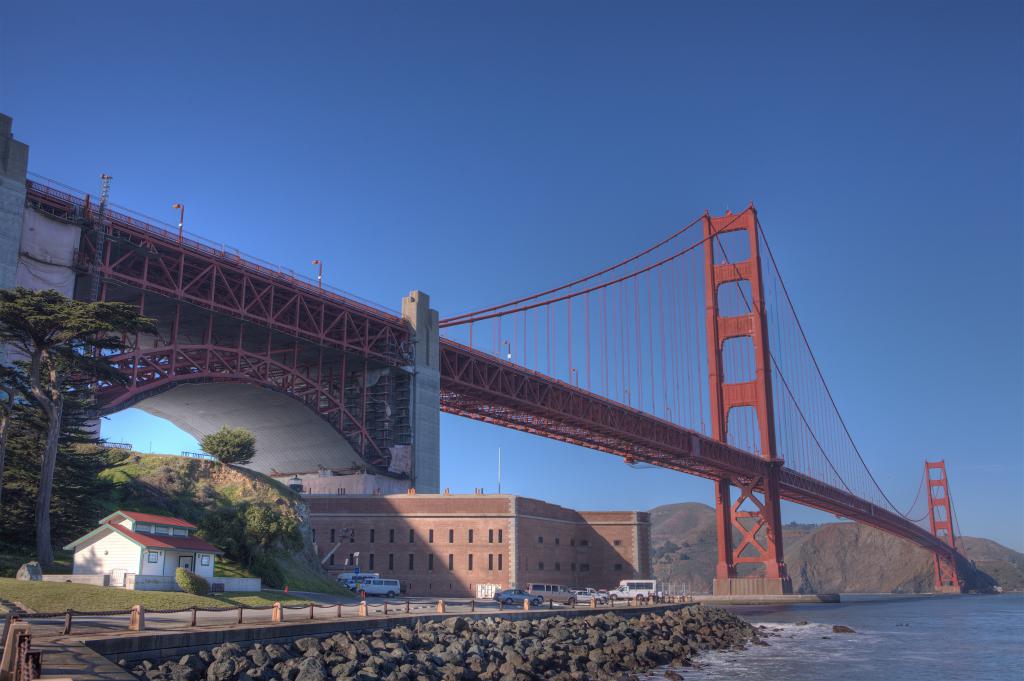