Getting Fresh with Keepon @ Nextfest

Last night I got a chance to get up close and personal with Keepon, the friendly dancing robot, at the WIRED Nextfest Creative Commons Benefit. I was hoping to see him perform live with Spoon, although honestly I'm more of a Keepon fan than a Spoon fan, but Keepon's performance was in the lobby, not on stage: 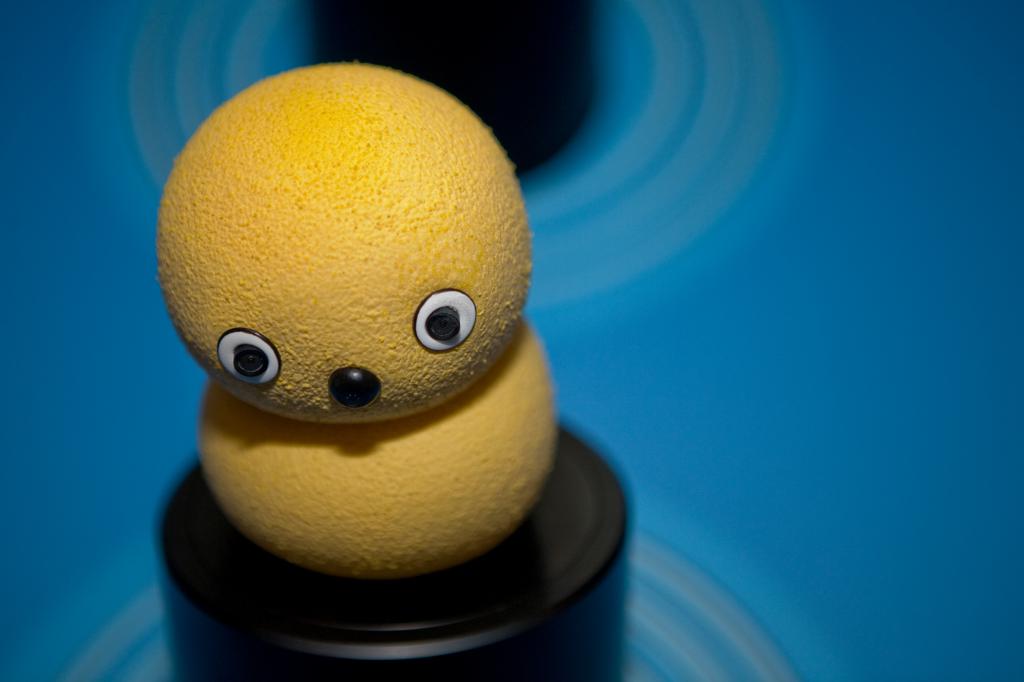 I had a chance to chat with Marek Michalowski and Hideki Kozima a bit about their robot and they even took off Keepon's pants/dress so I could get a shot of his guts which consist of 4 geared DC motors and a RISC processor to control the motors: 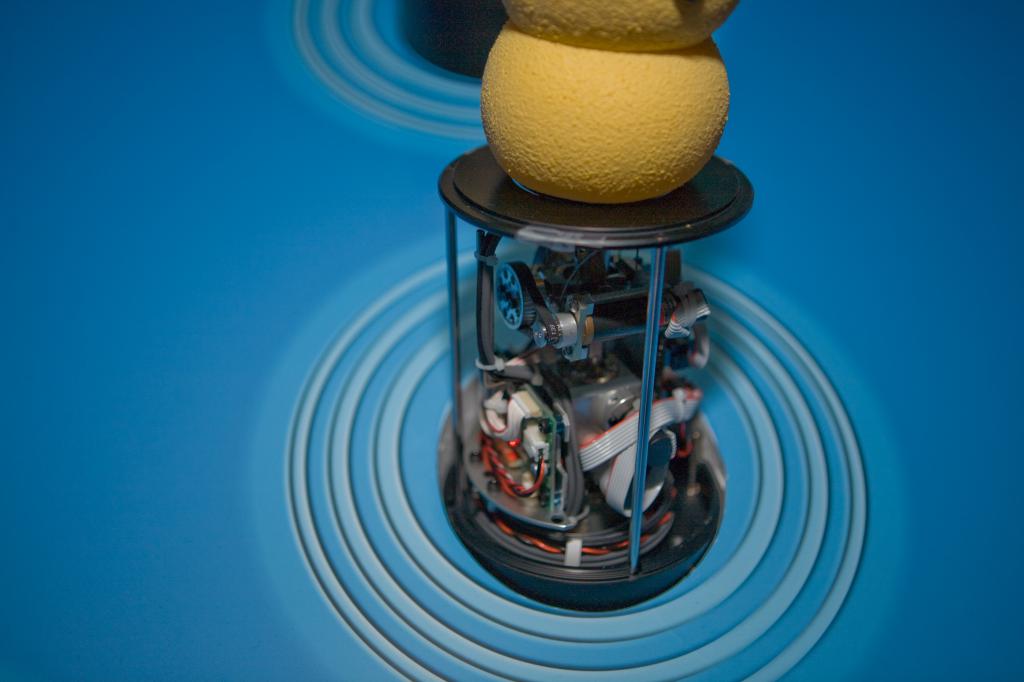 They didn't take off his skin, but they said they would for me during the press preview on Thursday. The did let me peak behind the curtain at the beautiful rats nest of cables, interfaces and two MacBooks being used to control the quartet of Keepons. 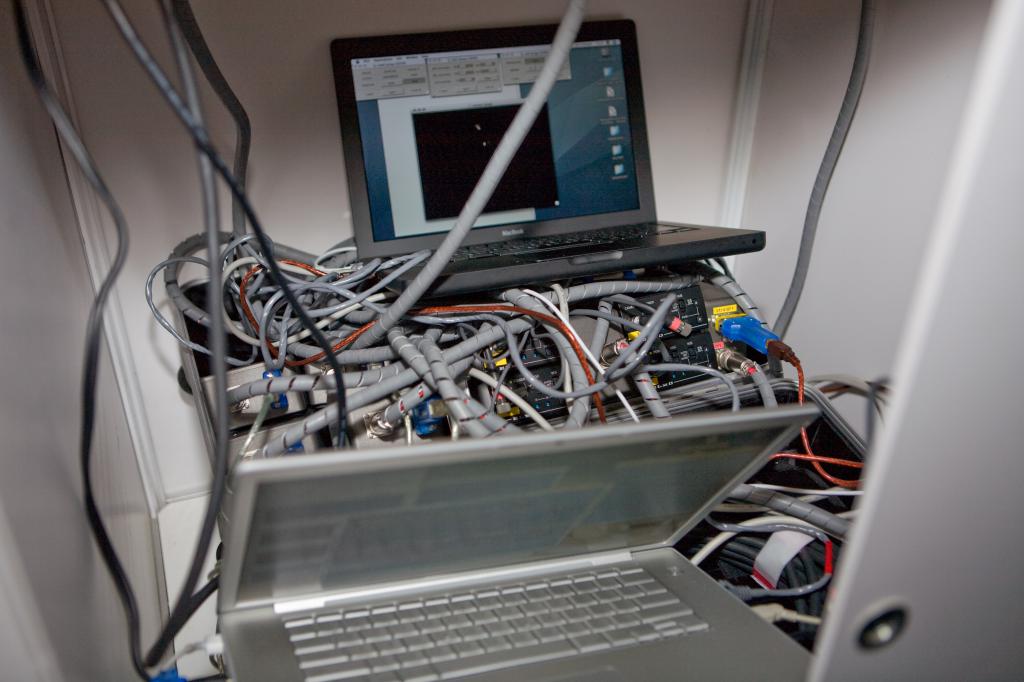 Marek Michalowski and Hideki Kozima showed off their robots to an interested crowd: 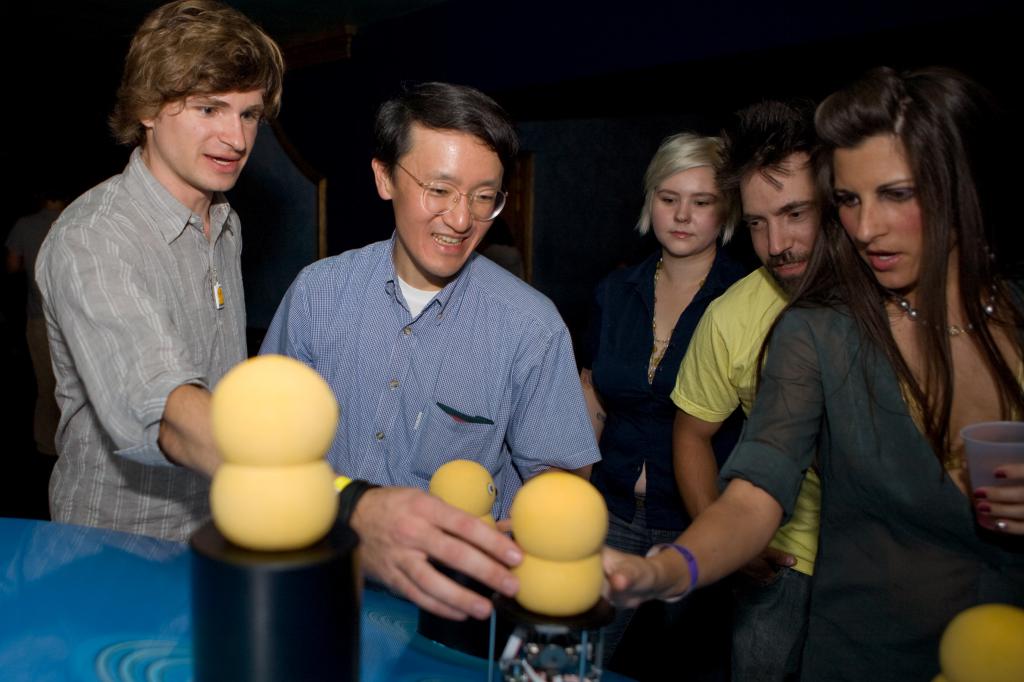 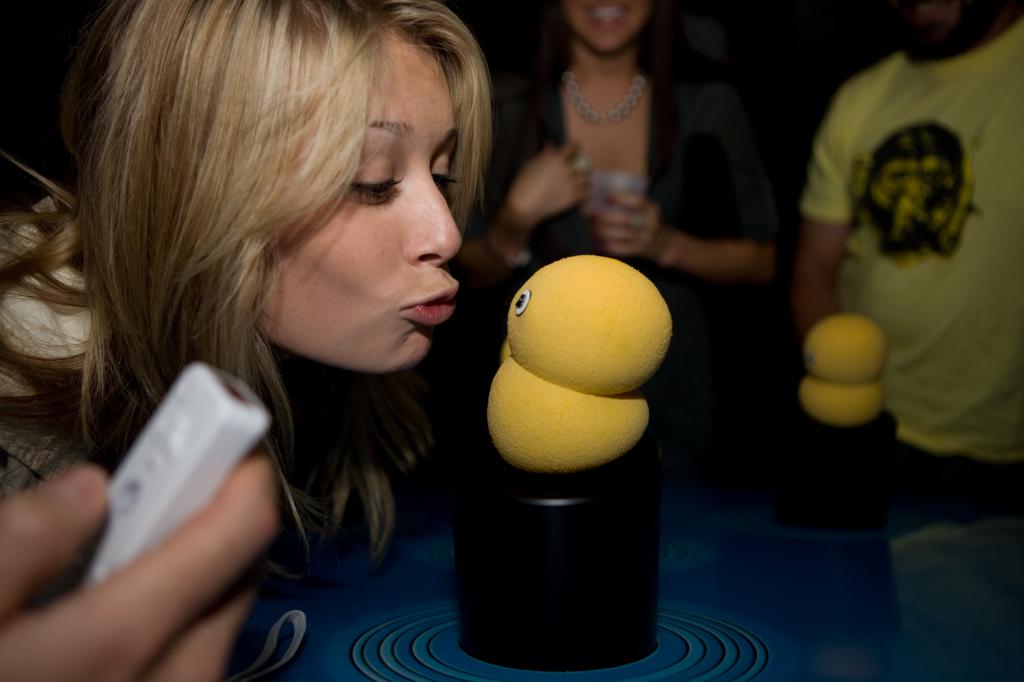 You can see more in my Nextfest Creative Commons Benefit gallery.