On Sunday I shot some photos of the grand opening of Mister Cartoon's new shop in my building: The Last Laugh / Upper Playground. I just posted the photos over on blogdowntown: 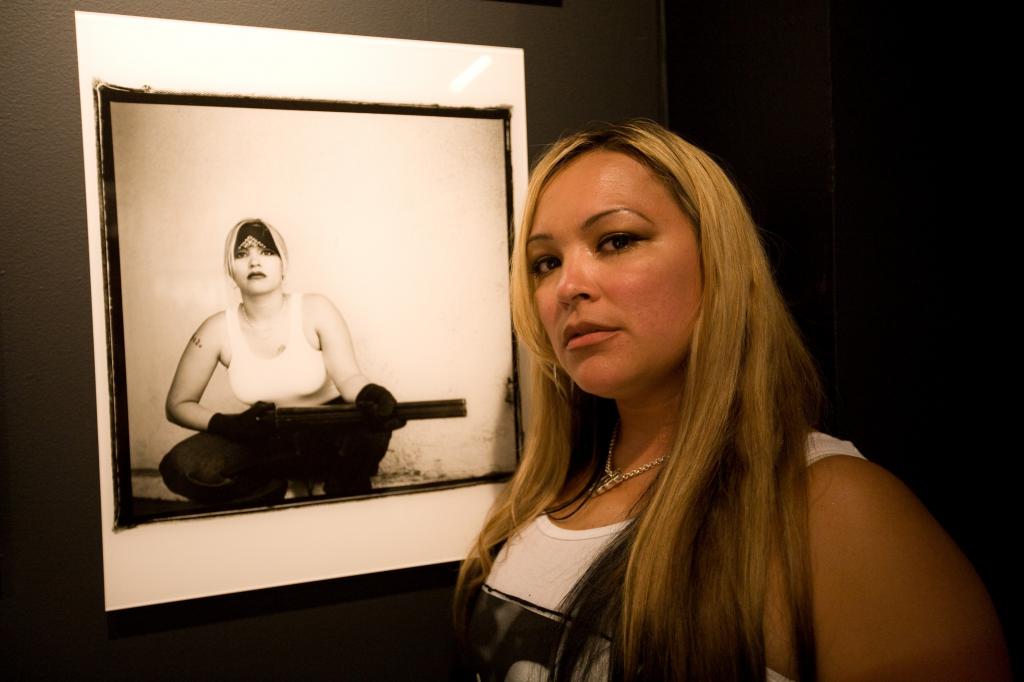 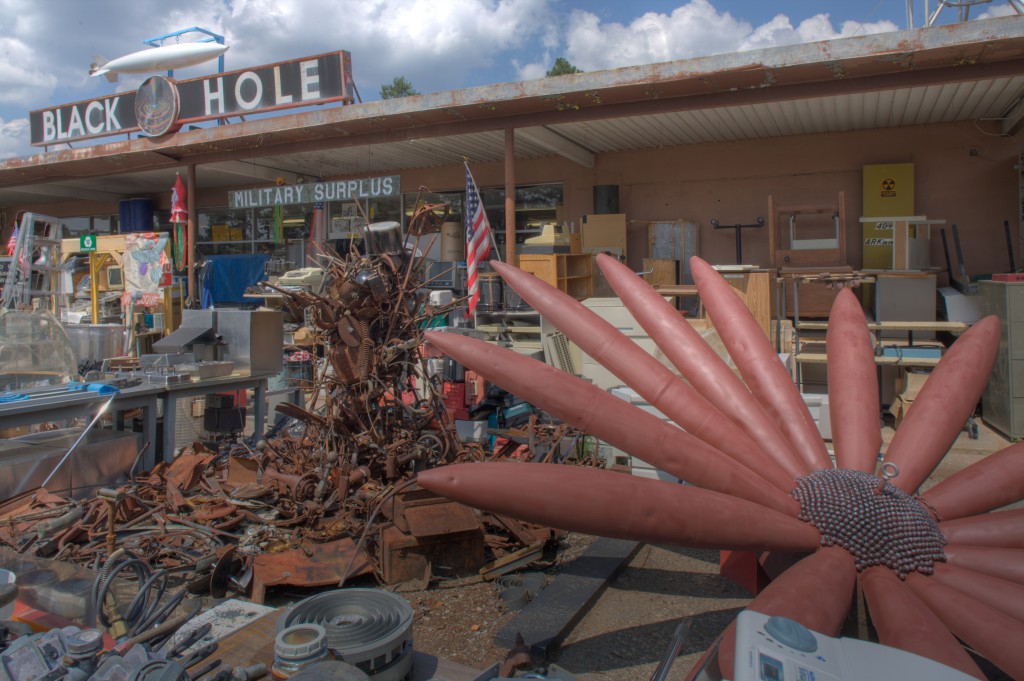 I have my second gallery show coming up this Thursday at the Spring Arts Collective Gallery during the Art Walk in Downtown Los Angeles. If you're in the area please come by and take a look at the four framed pieces I will be showing. The show is a continuation of my "Land of Nuclear Enchantment" series that just wrapped up at Niche Video Art. Here are the specifics:

Please come down and check out the show!

I've decided to do something a little bit different with the Downtown Art Ride route this month. Being that we never make it to all the galleries, and that the route hasn't really changed much in the last few months, we will only be visiting galleries that are having openings that coincide with the Art Walk / Ride. There happens to be 9 galleries that are having openings, so that gives us a little over 20 minutes at each gallery. Here is a google map of the galleries we will be visiting which include: Art Murmur, LACDA, Regent Gallery, DLANC Outreach Center, Crewest, M.J. Higgins, Gary Leonard studio, 626 Gallery, Infusion. We'll see you today at 5pm at Art Murmur, bring your bike, a light, a lock and a helmet. 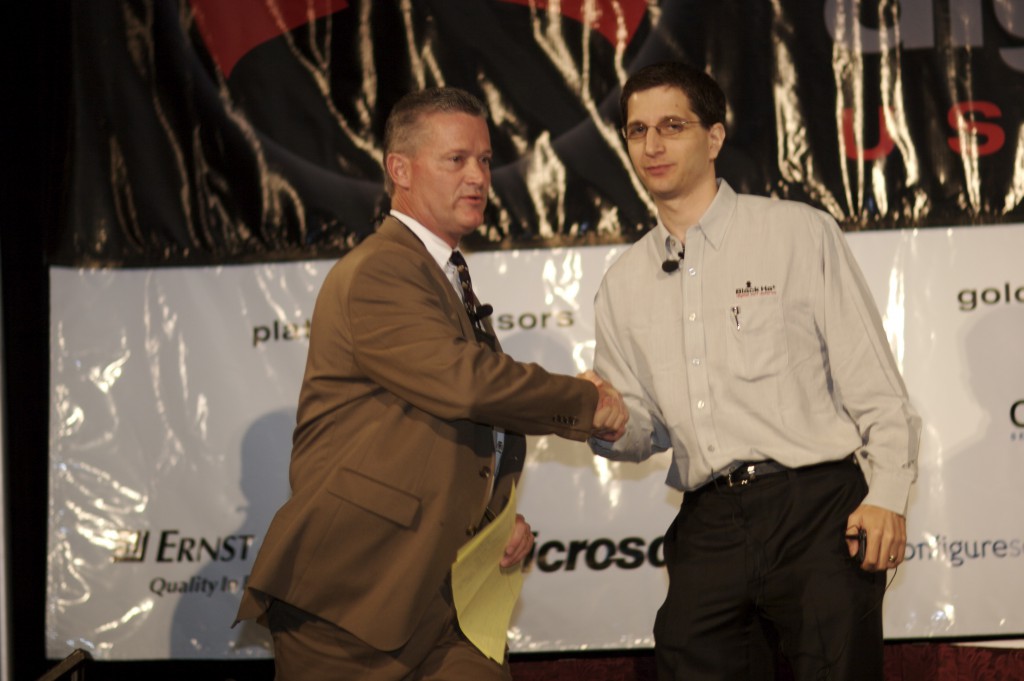 I just caught the opening intro from Jeff Moss aka Dark Tangent. He dispelled rumors that Microsoft had attempted to buy a track at the convention, explaining that he was hoping to have some of the Vista engineers at the con to talk about their work that would hopefully coincide with the imminent release of the new OS. As it turned out the Vista release date has been pushed back, so that didn't work out as planned.

The opening keynote was given by Dan Larkin, FBIU Unit Chief of Cyber Initiative & Resource Fusion Unit Cirf-U, a spinoff of IC3. He started out with some bad jokes about how far computers have come which elicited a sum total of zero laughs from the audience. His talk became more interesting when he talked about strides the feds had made in past years working with academia, industry and experts in the field. The FBI is actively investigating all types of cybercrime ranging from phishing to spamming to bank fraud and are uncovering vast organized crime organizations that span the globe.

I had a chance to talk to Dan Larkin more after his talk and I asked him about what percentage of the crime the investigate involves music, movie and software piracy and he said that the organized criminals involved really have their hands in anything and everything illegal that can make them money. He said 30% of the bad guys crime involves When it comes to music, software and music.

I am torn between three of the next talks scheduled, of which I will try and catch a few minutes of each: Bypassing NAC by Ofir Arkin, Black Ops 2006 by Dan Kaminsky and Trusted Computing Revolution by Bruce Potter. Dan's talks are always great and I've enjoyed Ofir's in the past as well. I am pulling the shots from the keynote off my CF card right now and will upload them as soon as they are done. 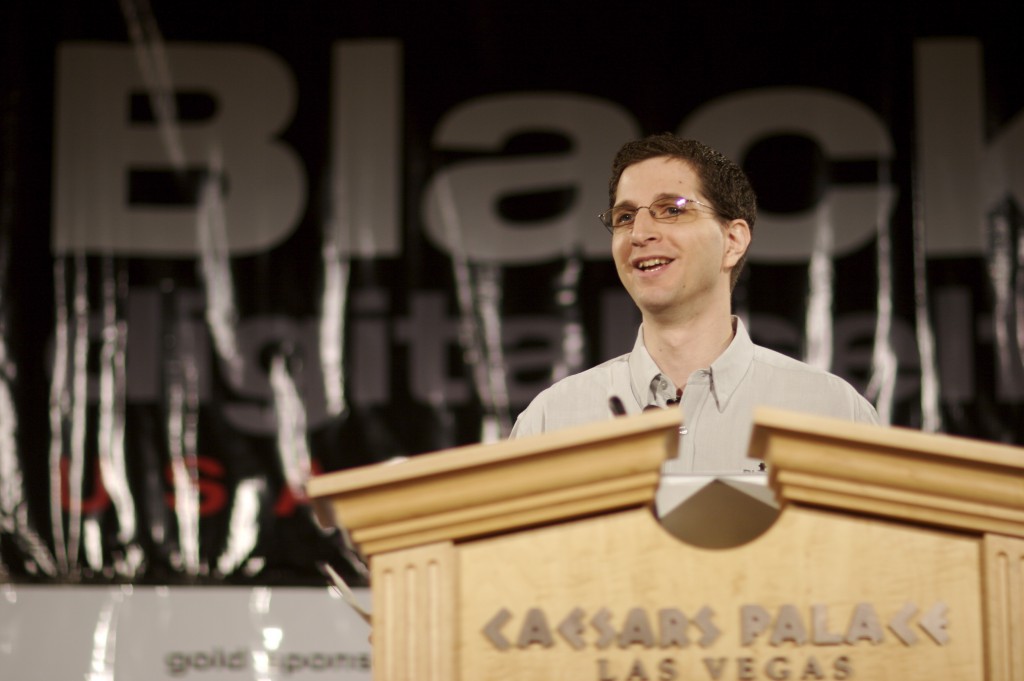